SRG ProWall Makes Its Debut At World Cup of Hockey 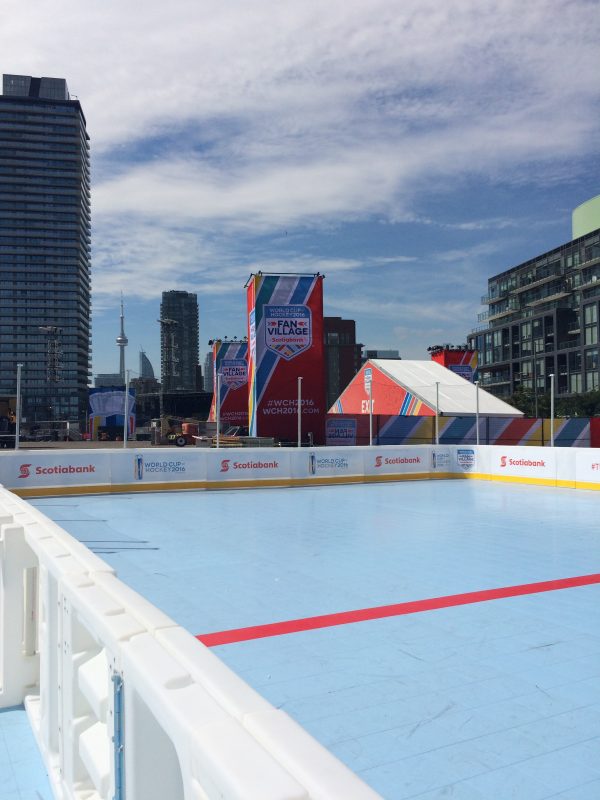 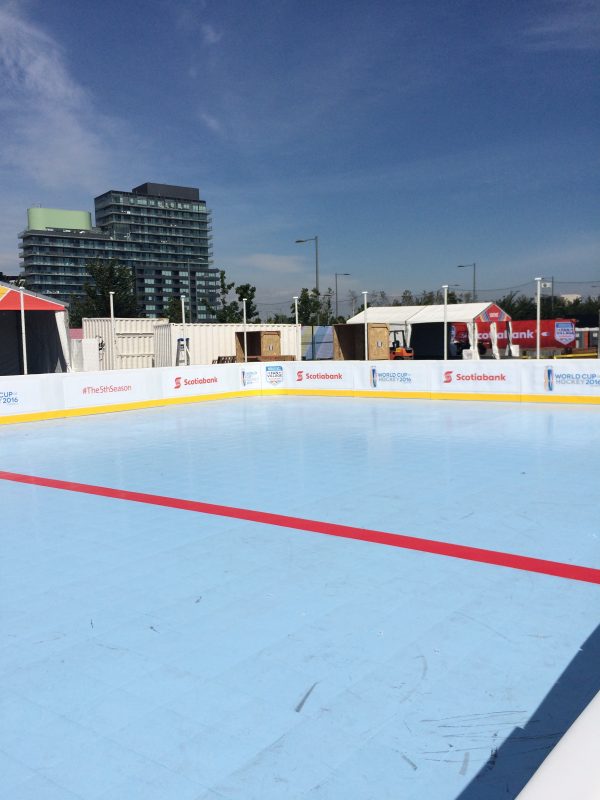 The 2016 World Cup of Hockey (WCH2016) is an international ice hockey tournament. It is the third installment of the National Hockey League (NHL)-sanctioned competition, 12 years after the second World Cup of Hockey in 2004. USA, Canada, Team Europe,Team North America, Team Finland and Team Russia are a few of the teams participating this year.

The Scotiabank World Cup of Hockey Fan Village is in the Distillery District of Toronto and open through Sunday, September 25th. More information about the fan village can be found by clicking here – Fan Village Link