Gaga Ball History: When Was It Invented? 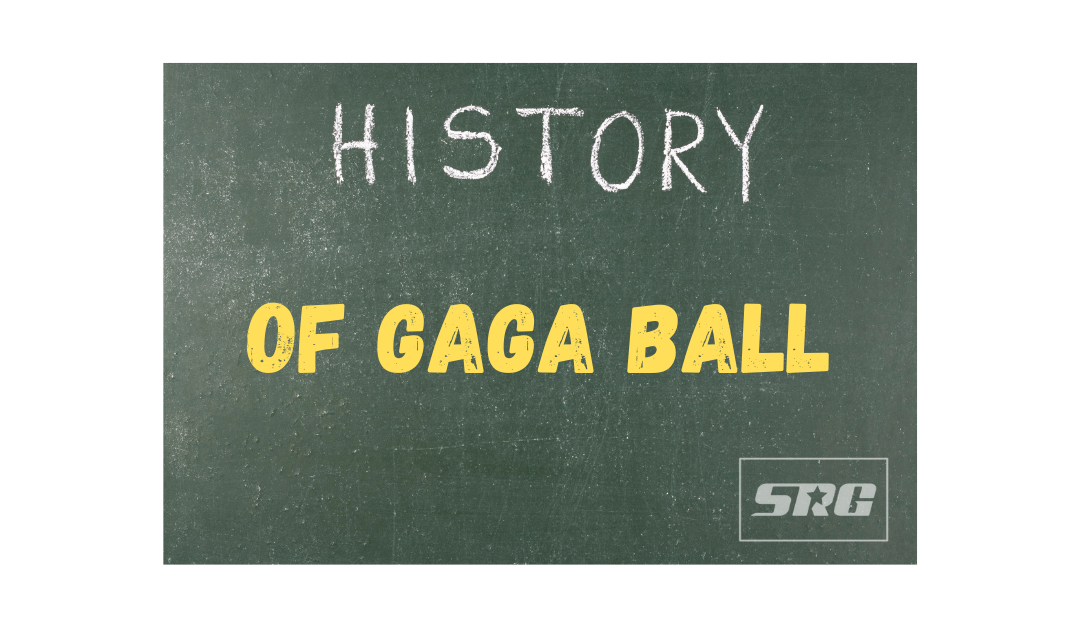 As the unofficial sport of Scouting, it’s no secret that gaga ball is the friendlier version of dodgeball, played in octagonal pits. With nearly all Scout camps having gaga pits, it’s no surprise that you’ll see Venturers gathered around these enclosures until the last ounce of daylight is gone.

It’s an exhilarating game that will keep moving and thrilled for hours on end. Moreover, the gaga ball is a walk in the park to master, allowing kids to develop foolproof strategies as they revel in the fun.

Although the game can be played by kids as young as four or five, teenagers can get in on the action. With that being said, if gaga ball history piques your interest, you’ve come to the right place. We’ll delve into the ins and outs of this intriguing sport that has swept through the Scouting movement.

There’s a boatload of intriguing rumors that have littered the internet regarding the history of gaga ball and how its popularity came to be. For instance:

When it comes to the real origin, there’s still some debate about who created Gaga, including the common question, ‘when was gaga ball invented?’ Nonetheless, most people agree that gaga ball origin has something to do with Israel.

One school of thought is that this game was invented in Israel in the 1950s, making its way to Perth’s Australian Jewish communities in the 1980s. This was mostly via the exchange of Israeli counselors to Australia or the making their way back to Israel. While these claims are mostly anecdotal, fans of this sport typically cite Australia as a country in which the gaga community is most active.

Gaga is most commonly believed to have been brought to North America when the Israeli counselors eventually landed at the Jewish camps in the US. It then slowly but surely became part of the camp culture over the ensuing decades. Nonetheless, this theory is critiqued by people who believe gaga ball origin began at Camp Idylwold in New York, courtesy of John Crosley, their owner, in the 1950s. It was this camp that gaga ball was commonly referred to as Crosleyball. Some Israelis that were staff members at this camp brought this game back to their native country, where it took on the name gaga.

Regardless of who created gaga ball, there’s no denying that it has become a mainstay at a wealth of American schools and camps and will continue soaring in popularity.

What Does Gaga Mean In Hebrew?

Although you now know the gaga ball history, you may not be aware that gaga directly translates to ‘hit-hit’ or ‘touch-touch’ in Hebrew and is also known as Israeli dodgeball. The game is a combination of jumping, dodging, running, and striking to become the last person standing.

As an octagon game (because it occurs in an octagon-shaped court), participants hit the ball at each other using their hands. A player is eliminated if the ball strikes them on the waist or below or on the knee.

Although gaga ball can be played in one-on-one matches, a team or group of individuals can get in on the action. After all, the pit sizes, ball types, rules, and pit surface can significantly vary from one venue to another.

What are the General Rules of Gaga?

Popularly referred to as the ‘great equalizer’ in a myriad of playground sports, gaga ball is a high-energy and fast-paced game that doesn’t demand any special skills and is reveled in by children of all ages.

What Are the Variations of Gaga Ball?

It’s a version that ideally levels the playing field among a multitude of participants of different athletic abilities, skills, and ages. The rules of this version are discussed earlier, with the only difference being that when a participant is eliminated, any previously disqualified players can re-join in the action.

Players can use a maximum of 4 balls for this variation. Balls of different colors are most effective in keeping track of the double touches.

Participants remain on opposite sides of the playing field that can be reshaped into a ‘figure 8’ or rectangle. They continue playing until one team is entirely disqualified from the game. Eliminating each opponent permits the reentry of a teammate.

Every player chooses a wall panel to defend against being hit by other participants. Much like a goalkeeper, they keep score of the number of high score losses and hits.

We hope you learned something about the history of Gaga. It’s one of our favorite games! If you are looking to buy a long lasting and quality gaga ball pit for your school, organization, or camp, get in touch today.