A Brief History of Box Lacrosse 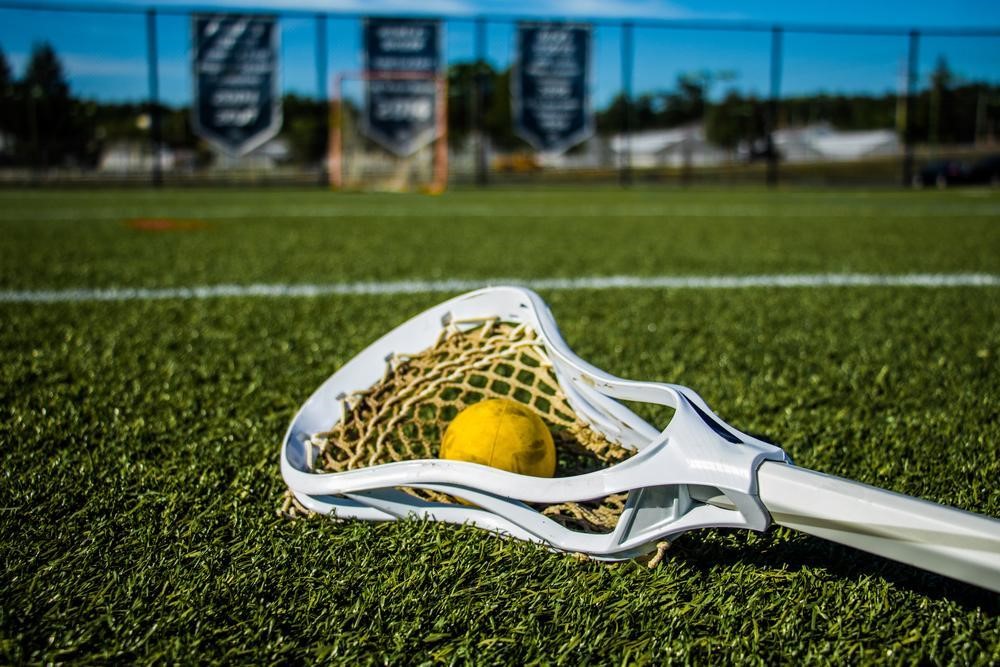 Are you a fan of box lacrosse? Do you know where and how the game originated? It is quite an exciting story, and we can guarantee you will be surprised if you haven’t already learned the history of this popular game.

While lacrosse may just be ramping up in popularity around the United States today, it has been around for many years.

If you are interested in the timeline of box lacrosse and want to see how much it has changed over the years, this is the article for you.

What is Box Lacrosse?

While it may be most popular in Canada, this game is played worldwide, mainly in the Upper North American regions near the Great Lakes and East Coast, and it continues to gain more interest every year with more high schools and colleges offering teams to their students.

How is Box Lacrosse Played?

Unlike field lacrosse, box lacrosse is played on an indoor field surrounded by boards with netting on top.

There are six players on each team, with five “runners” (centers, forwards, and attacks) and one goalie each. The team that scores the most goals by the end of the game wins. Each game lasts 60 minutes total or three 20 minute periods.

Every lacrosse player wears specific safety gear, and the equipment and rink must be within regulations guidelines.

See this post to better understand the differences between field lacrosse and box lacrosse.

Professional box lacrosse teams play on regulation-sized fields measuring 200’ x 85’. However, most school teams and recreational teams will use a full-sized box lacrosse system, which measures 180’ x 84’ or smaller.  You can also choose from smaller rinks for training and miniature games.

You also need a quality, reputable lacrosse stick, mouthguard, chest and shoulder pads, and a helmet. You play the field with a dense rubber ball, passing it from one player to another.

Lacrosse has been around for hundreds of years, changing and improving as time goes by. The game started as a multi-day event to settle disputes between various tribes of Indigenous people and is now one of the most popular games played around the world.

Let’s take a quick look at the timeline from where this game started and how it ended up being what it is today.

At this time, there were no rules. Any number of players could be on the field at one time and games would last for days, with players taking short breaks.

The ball used was made from animals, mainly deer skins, and a player would use a long wooden stick to hit it towards the goal. Whoever got the most amount of points wins.

Unlike today’s version of the game, Native Americans would go all out when preparing for a match, with tribal ceremonies performed before each game. Players would paint their bodies and undergo rituals performed by the local medicine man.

Before the games took place, it was common for prospectors to bet things like animals, weapons, or jewelry on who would win.

These were Jesuit missionaries, and they didn’t approve of the game, nor were they interested in playing it. They felt it was much too violent, and they didn’t like that people bet on which side would win.

Bets were still often placed on games; however, the settlers could never quite win against the Native Americans.

Changes in Box Lacrosse Equipment Over the Years

Now that we covered the extreme makeover of lacrosse over hundreds of years, let’s take a look at how the equipment has upgraded and improved as well.

When Indigenous people played lacrosse to practice for war or settle disputes, there were no rules to keep things safe and under control. The equipment wasn’t for safety and the matches weren’t friendly.

The first lacrosse sticks were between three and four feet long and made of hardwood with a cup carved into the end. It resembled a spoon. This was where you would catch the ball, making it hard to keep the ball from bouncing out after it hit the sturdy slab.

As the years went by, there was a slight change to the stick. Players began carving a circle out of the end and adding deerskin to create a pouch.

The most recent Native American lacrosse sticks started taking a U-shape rather than the traditional circle. They also put a net in place to catch the ball more efficiently.

Nowadays, lacrosse sticks are typically lightweight metals and plastics such as alloy and netting. Some players still prefer the old-fashioned hickory shafts, which are legal to use.

Today, you can find box lacrosse spaces at schools, parks, and even in backyards. We design these fields, make them transportable, and easy to set up.

If you have players who want to level up their practice, or you are a school, league, or recreation center that needs a quality box lacrosse system, contact Sport Resource Group to see how we can help you.

Sport Resource Group is a professional, reputable, and reliable company that provides sports walls and box lacrosse rink boards that can be left up throughout the year or easily taken down whenever necessary.

We provide affordable fields and walls that make it easier than ever to set up your box lacrosse rink without the headache.

It seems that a lot of information regarding box lacrosse is unknown to fans, so here are a few fun facts we thought we would share.

Lacrosse came a very long way from the rugged game it was known for when it started. Over time and across many countries, it has significantly evolved and improved. Today, its popularity is rising, and it is one of the most amazing games out there for the sports lover in all of us.